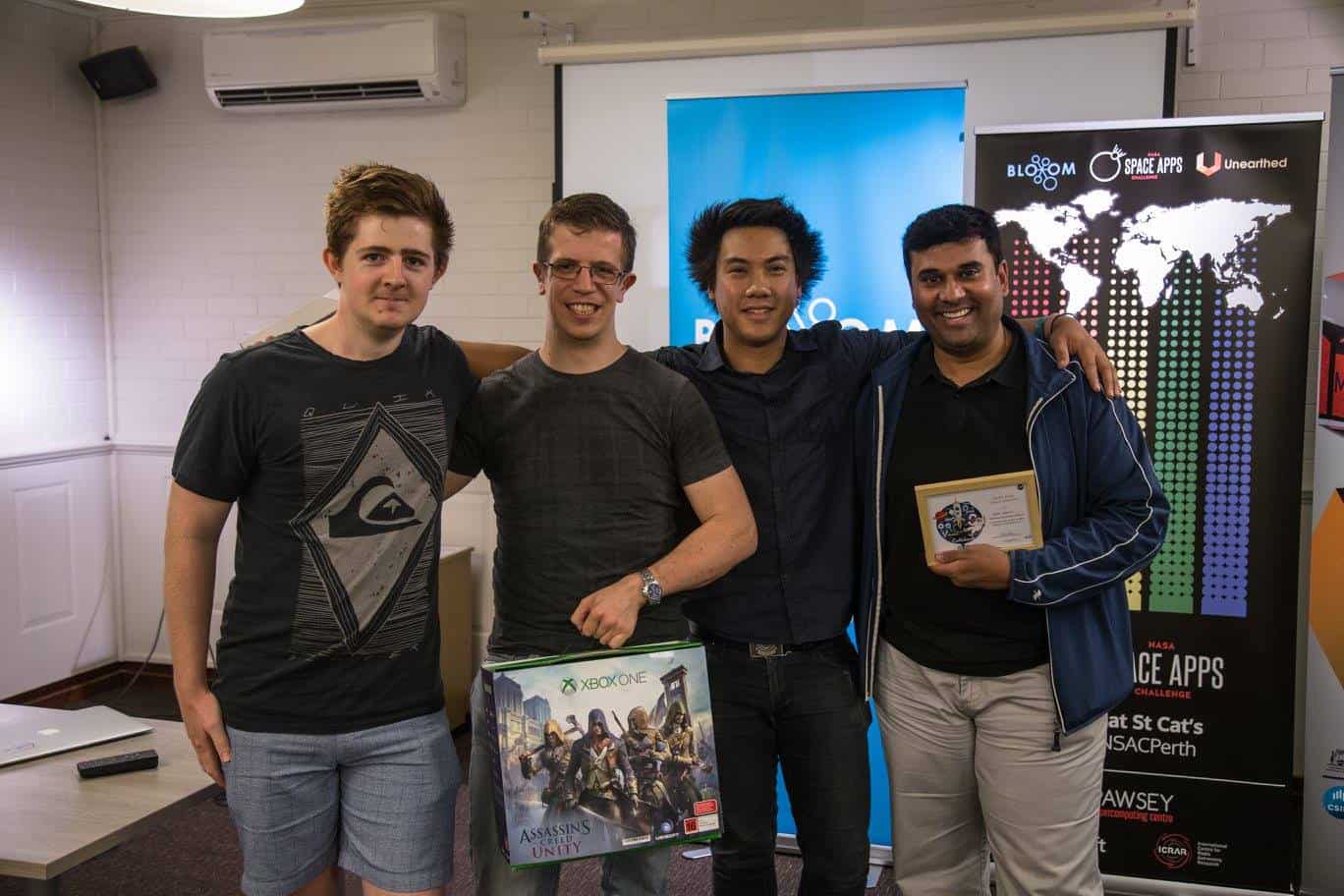 On an average weekend Jared would have been taking a break from solving business problems at Nano Solutions; he’d probably be watching the footy. Recently he mixed it up a bit and competed in the NASA Space Apps Challenge.

Each year, bright young stars are given the opportunity to participate in the NASA SpaceApps Challenge. Held in countries throughout the world, the SpaceApps offer innovative problem solvers the chance to put their ideas forward and solve cutting edge problems.

Team Inspiro decided to focus on the Origami Space Recycled challenge, which asked hackers to take inspiration from origami to design and model the packaging of key spacecraft components. Consequently, they designed a scalable, twin spiral, spin gravity space station which could be easily flat-packed into the payload bay of current launch vehicles, basing their design upon existing artificial gravity research.

Consisting of multiple inter-lockable ribs serving as an exoskeleton, the idea from Jared’s team was to create an ever expandable space station which spins to reduce the health problems associated with long-term stays in microgravity. Continually spinning, the aim is to reduce the impact of zero gravity by providing an opposing force in which users of the space station move against.

This matches the strategic plan of NASA which is to work towards further human colonisation of the solar system and allow humans to stay for longer in zero gravity climates.

Hackathons are regularly used to brainstorm and share information within large corporations. SpaceApps Perth Facilitator Mikey Kailis said that, “Hackathons are becoming a frequent amongst industry as a tool for rapid workshopping of ideas. NASA’s Space Apps is a great example of how a major organisation can break down its barriers and connect with communities all over the world.”

Put Jared To Work For You!

As part of Team Inspiro, Jared contributed to an award winning solution which demonstrated ingenuity, futuristic thinking, problem-solving and communication skills. He brings back with him to Nano Solutions the experience and knowledge he learnt during the Space Apps Challenge.

This not only benefits him, but the entire team and our clients too. Get in touch with us here at Nano Solutions and let us put our creative problem solving skills to work to create amazing digital solutions for your team too. 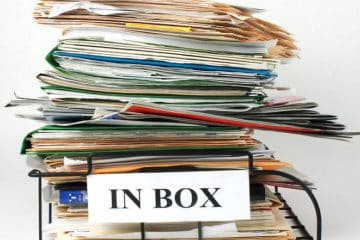 How To Eliminate Emails

Most people in the business world use emails, making them one of the most popular ways of communicating with clients, teams and colleagues. Yet emails do have their downsides, with comments such as “I didn’t Read more… 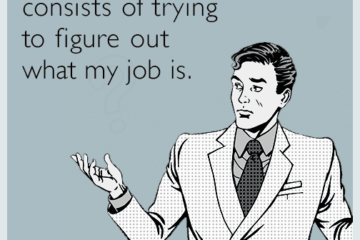 Take the guess work out of your work. Ditch spreadsheets! If you own a business or take care of accounts in a company, you are no doubt very familiar with Excel. It has many good Read more… 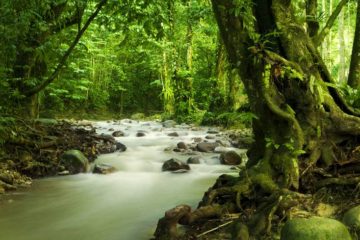 How To Print Less Paper

Why Do People Still Print So Much Paper? Printing documents, emails, e-tickets is a die-hard habit, at home and in the office. Most of us still do it, sometimes to keep a paper trail of Read more…